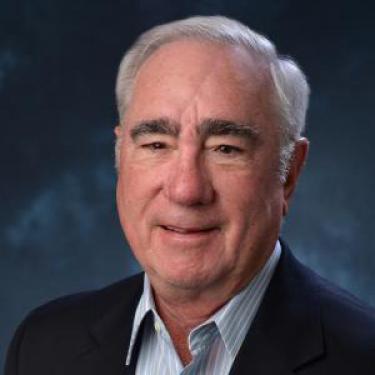 Frank Buzzard spent a distinguished 30 year career with NASA at the Johnson Space Center retiring in 2003 after leading the Columbia Investigation Task Force.  He then served as Barrios Technology, Inc Program Manager for the International Space Station (ISS) Mission Integration Contract from 2003-2005. During his NASA career, Mr. Buzzard served as Chief Engineer of the Space Shuttle, Chief Engineer of the ISS, and ISS Program Director/Senior System Integration Manager at NASA HQ. NASA awards include the Distinguished Service and Exceptional Service (2) Medals. Mr. Buzzard was born in Wilkinsburg, PA in 1947 and grew up in Longmont, CO-1965 graduate of Longmont High School. He served as a US Army helicopter pilot for 5 years including a Vietnam combat tour as a Chinook pilot 101st Airborne Div. He received a BS in Aerospace Engineering with special honors from the University of Colorado in 1974 as the top engineering graduate. He received a MS in Physical Science from the University of Houston in 1981. He attended Harvard Kennedy School, Senior Managers in Government 1993. He received the University of Colorado Distinguished Engineering Alumni Award in 2016. Mr. Buzzard lives in Edwards, Colorado and has an aerospace consulting business, Frank Buzzard Consulting, Inc.