Home About Us Faculty and Staff EMP Instructors Daniel Moorer 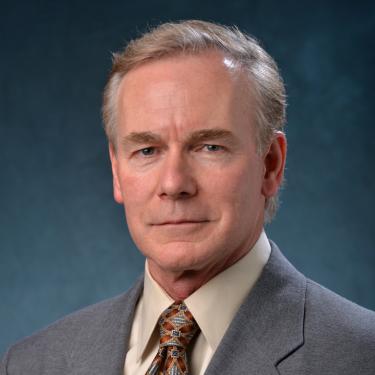 Dr. Daniel Moorer, Professor of Engineering Practice, joined the EMP in the Fall, 2012 semester as the faculty member responsible for the Project Management and Business Simulation coursework in the EMP. He also continues to lead the Wacari Group, a Boulder, Colorado company whose charter is to support the development of innovative and paradigm-breaking product concepts that benefit the community.

Dr. Moorer was a career Army officer with assignments in South Korea, Germany, United States, and the Middle East where, in 1991, he was Operations Officer for a tank battalion during Operation Desert Storm. Two years later, he earned a Masters Degree in Space Systems and taught National Security Policy and Space Operations at the US Army Command and General Staff College. After retiring from the military, he conducted research at the Laboratory for Atmospheric and Space Physics where he modeled Earth’s radiation belt dynamics and associated space weather. Later, at Ball Aerospace & Technologies Corp., he led several teams working on space physics applications and in 2002, was appointed Director of Business Development.

In 2007, recognizing a large pool of untapped engineering and scientific potential in the Boulder-Denver area, he founded Wacari Group. Dr. Moorer is a graduate of the United States Military Academy at West Point and completed his doctorate in Aerospace Engineering at the University of Colorado at Boulder.