What are fossil fuels?

Fossil fuels are energy resources like coal, oil, and natural gas that were formed after dead plants and animals were  buried and exposed to extreme pressure and temperature millions of years ago.

Above image provided courtesy of the U.S. Energy Information Administration 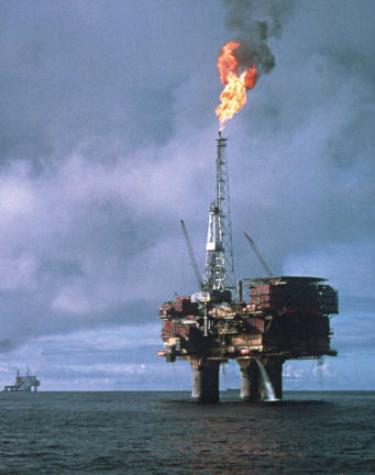 Oil is the energy source of our time.  We refine the crude extracted oil into different products like gasoline, jet-fuel, diesel and even plastics.  This fossil fuel has promoted global commerce and is behind many of the greatest technological and social innovations of our day.

However, the environment is paying a serious price for our unbridled consumption of fossil fuels and our climate is warming at a rate that may cause irreversible consequences.  Oil spills, ecological damage, pollution and human health risks are just some of the negative impacts of oil exploration, development and use.

Dependence on oil as an energy source is a real danger to our national security, our environment and our economy.  Promoting domestic renewable energy sources instead will provide green jobs, safeguard our health and break our reliance on unstable foreign governments and oil cartels.  In addition, mining for oil destroys natural habitats and poses dangers to both workers and residents.  The refining process requires the use of toxic chemicals and high amounts of energy. Transporting and burning oil emits CO2 and other pollutants into the air that we all breathe.

If you want to learn more about oil and how it's used and make, take a look at the US Energy Energy Information Administration. 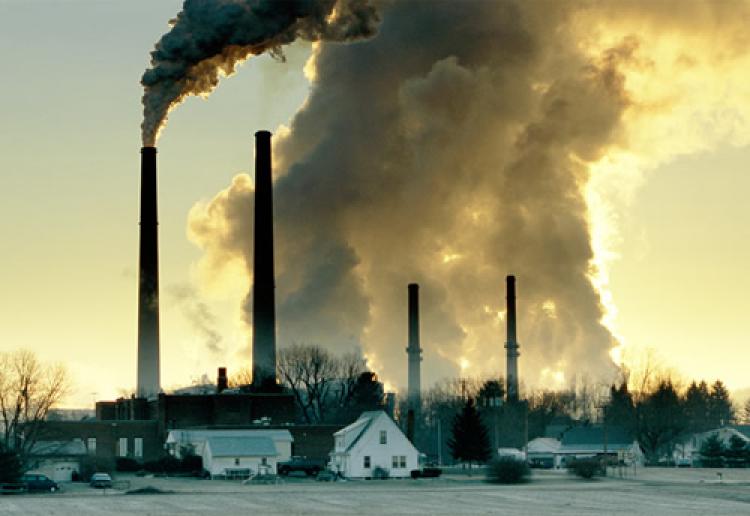 Of all the coal used in the United States, 92% is burned to generate electricity.  The Valmont coal-fired power plant in Boulder allows us to turn on our lights at night. As well as run many other kinds of equipment and technology.  Coal has also provided many jobs and helped to raise people’s standard of living all around the world.

So, what's the big deal? The environmental effects of coal-fired power generation can been seen everywhere. Mining coal is extremely dangerous to human health and to the environment. Mercury contamination, ozone pollution and acid rain also stem from the firing of coal. Did you know that Boulder is considered an at-risk group for lung disease, and received an F in the American Lung Association's 2016 State of the Air Report for our ozone levels? Burning coal also emits CO2, a major cause of climate change. Since coal is so heavy it is incredibly energy intensive to transport to where it needs to go, thus adding to the total CO2 emissions of the energy extraction and delivery process. You can learn more about coal and it's impacts from the U.S. Energy Information Administration.

A quarter of the U.S. energy consumption comes from natural gas, a mixture of mostly methane and a smaller amount of other hydrocarbons. When natural gas is burned, one of the products is CO2. We use this fossil fuel to heat our homes and to make products like paints, plastics, steel, glass, paper, clothing, and brick. 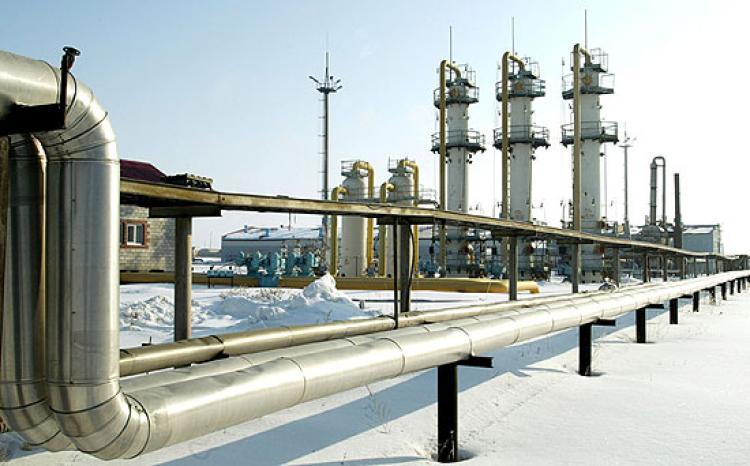 The extraction of this fuel source has huge environmental impacts, though.  Hydraulic fracturing (aka fracking), is a controversial means to an end, and often negatively impacts everyone involved with the construction process of the gas rigs and pipelines and the extraction of the gas.

We have seen this debate heat up locally as municipalities try to place bans on fracking in their communities.  Fracking protestors site the many ecological impacts, such as water contamination and increased rates of disease.  However, many argue that it's development is necessary to support the variable capacity of renewable energy generation.  It is a transition fuel with lower carbon output when compared to oil and coal.

You can learn more about natural gas from the U.S. Energy Information Administration.

Methane is a greenhouse gas that can be much more potent than CO2 when it comes to climate change.  Some major sources of methane are landfills, permafrost melt, agriculture, and natural gas. As waste is broken down by bacteria they release methane, which then can escape into the atmosphere.  If this methane can be trapped and burned as fuel, CO2 is released.  While the CO2 will exist in the atmosphere much longer, methane traps significantly more heat, making it a much bigger contributor to climate change.

Methane capture is becoming a popular way to deal with waste management and energy production with the same project.  CU Student Government has invested in methane capture projects to help offset their carbon emissions.