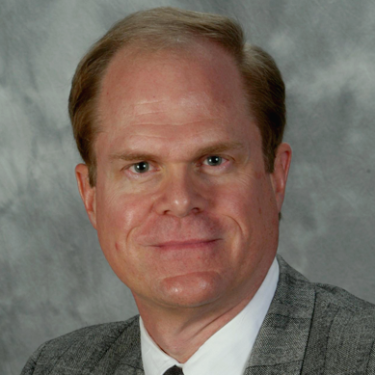 Steve began his career designing minicomputers for Hewlett Packard in 1974, and was project manager and lead designer for the first commercial integrated circuit processor developed by HP. After spending several years in various management roles, Steve left HP in 1981 to join Dialogic Systems, a startup company building a sophisticated terminal processor. In 1986, Steve founded Cornerstone Technology, which developed the first high resolution document image processing display systems for the personal computer. Steve moved to Boulder in 1995 and cofounded Sitera, one of the first developers of network processors, in 1996.  As a principal in FLS Associates, he is now a consultant and adviser to small technology companies and venture capitalists. He is also chief technical advisor for Ambiq Micro which is developing the world's most energy efficient integrated circuits, and is an active angel investor.

In addition to his industry activity, Steve is adjunct professor of electrical and computer Engineering at Rice University. He is also the founding chairman of the inWorks Board of Visitors at the University of Colorado Denver. Steve was a recipient of the Esprit Award as the Outstanding Entrepreneur in Boulder County for the year 2000. He was selected as the Outstanding Engineering Alumnus of Rice in 2004 and is the holder of 14 U.S. patents.