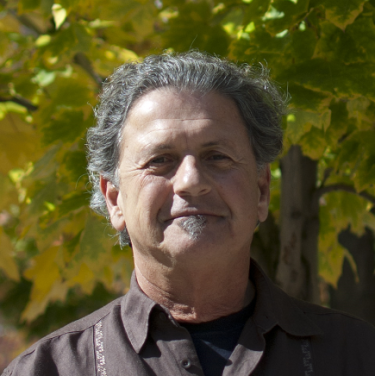 Dr. R. Scott Summers, PI of the proposal will serve as the Center Director. Dr. Summers was the PI and technical director of the Center for Drinking Water Optimization (CDWO) from 1997-2004 ($4.3 million).  He was part of the CDWO team that incorporated DBP performance goals and control strategies into USEPA’ Composite Correction Program (CCP) specifically for small systems in as part of USEPA’s Total System Optimization (TSO) program, that is now used in the USEPA’s Area Wide Optimization Program.  The TSO approach was developed based on extensive work at 11 small system water utilities located throughout the US. In 2008, Prof Summers’s group evaluated the CPE component of the CCP for more than one hundred small systems throughout Colorado through a project with the CDPHE. The outcome of this study was to analyze the database of CPEs to identify trends among Colorado’s drinking water utilities, allowing the CDPHE to effectively allocate their resources to help small systems improve their performance. He also has served as a consultant on over 60 treatment studies for drinking water utilities. Dr. Summers has served as a technical consultant to USEPA's regulatory development and review process including; Microbial/Disinfection Byproduct Rule cluster (1992-2001), NDWAC Arsenic Cost Working Group (2001), Lead and Cooper Rule (2004-2005) and Total Coliform Rule/Distribution System Advisory Committee (2006-2008). He has been the PI/coPI of over 40 research projects sponsored by a wide range of agencies including USEPA-ORD, EPA-OGWDW, Water Research Foundation and NSF.