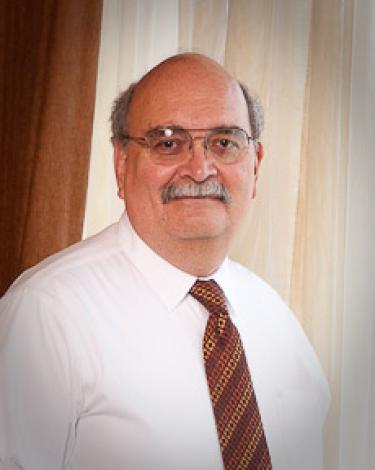 Judge William A. Thorne, Jr. (ret.), a Pomo/Coast Miwok Indian from northern California, was appointed to the Utah Court of Appeals in May 2000 by Gov. Michael O. Leavitt. He retired in September of 2013. He was a judge in the Third Circuit Court for eight years, having been appointed by Governor Norman Bangerter in 1986, and then served in the Third District Court for six years, having been appointed by Governor Leavitt in 1994.

Judge Thorne received a B.A. from the University of Santa Clara in 1974 and a J.D. from Stanford Law School in 1977. Judge Thorne has served for over 34 years as a tribal court judge in Utah, Idaho, Montana, New Mexico, Colorado, Arizona, Wisconsin, South Dakota, Nevada, California, Nebraska, and Michigan. He is the former president and current vice-president of the National Indian Justice Center (a nonprofit that trains tribal court and other personnel around the country), and a former member of the Board of Directors for National CASA (Court Appointed Special Advocates, a nonprofit group that provides volunteer representation for abused and neglected children in court). He was formerly a member of PEW Commission on Children in Foster Care, the Board of Directors for the Evan B. Donaldson Adoption Institute (a nonprofit seeking to improve the level of research and practice related to adoptions), a former member of the Board of Trustees for the National Council of Juvenile and Family Court Judges, a former board member for NACAC [North American Council on Adoptable Children] and a former member of the ABA Steering Committee on the Unmet Legal Needs of Children.

He is currently Chair-Elect for the board of WestEd Inc. (a non-profit focusing on excellence and equity in education), a member of the board for the Center for the Study of Social Policy, a member of the Advisory Council for the Capacity Building Center for Tribes of the U.S. Children’s Bureau, and a member of the Coordinating Council on Juvenile Justice and Delinquency Prevention.  In 2016 the National Center for State Courts recognized Judge Thorne with their Distinguished Service Award.  Since his retirement from the bench, Judge Thorne has worked to improve the lives of children and their families.