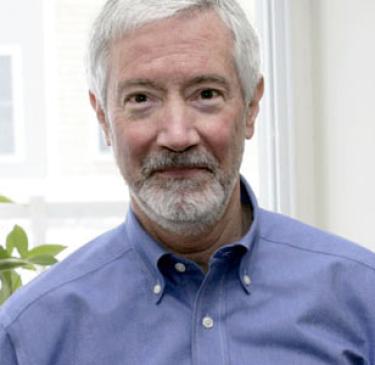 William N. Ryerson is founder and president of Population Media Center (PMC), an organization that strives to improve the health and wellbeing of people around the world through the use of entertainment-education strategies. He also serves as chair and CEO of The Population Institute in Washington, D.C., which works in partnership with PMC. In developing countries, PMC creates long-running serialized dramas on radio and television, in which characters evolve into role models for the audience, resulting in positive behavior change. The emphasis of the organization's work is to educate people about the benefits of small families, encourage the use of effective family planning methods, elevate women's status, prevent exploitation of children, promote avoidance of HIV infection, and encourage environmentally sustainable behaviors.

Ryerson has a 45-year history of working in the field of reproductive health, including three decades of experience adapting the Sabido methodology of social change communications to various cultural settings worldwide.

Ryerson received a BA in biology from Amherst College and an MPhil in Biology from Yale University (with specialization in ecology and evolution). Before founding Population Media Center in 1998, he served as director of the Population Institute's youth and student division; development director of Planned Parenthood Southeastern Pennsylvania; associate director of Planned Parenthood of Northern New England; and executive vice oresident of Population Communications International.