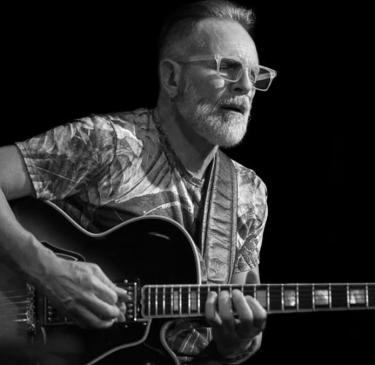 Now a talented instrumentalist and composer, Thom Rotella has achieved both critical and commercial success. He has produced and recorded 11 CDs as a leader that have garnered listeners throughout the world for many years. He has also had a thriving career writing and playing for television and films, as well as being an in-demand session player.

He is currently working on a new jazz CD; is featured on a big band collaboration with composer Walter Murphy ("Family Guy", "Ted, Fifth of Beethoven") and continues performing with his 4tet, with sax legend Ernie Watts. Rotella says: "There is nothing more fun than playing live, because I'm able to get an instantaneous response to what we're doing as a band, and to see how that moves people emotionally. The interplay between these musicians is incredible, and always leads to surprises."

Rotella continues to surprise and lead his audiences into often-uncharted territory -- but always with that sense of adventure and passion that have been a cornerstone of his musical life.