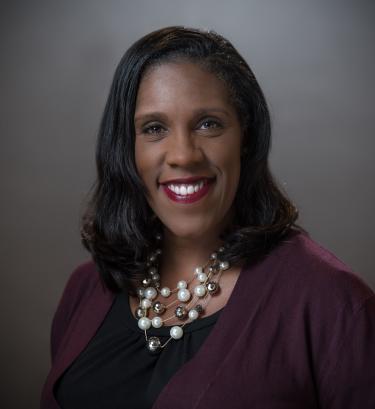 Teresa Younger has served as president and CEO of the Ms. Foundation for Women, the oldest women’s foundation in the United States, since 2014. Under her leadership the foundation launched #MyFeminismIs, a multimedia campaign sparking a national conversation on feminism; funded a groundbreaking report on the sexual abuse to prison pipeline; joined leading women’s foundations at the White House to announce a $100 million funding commitment to create pathways to economic opportunity for low-income women and girls; and led a campaign to hold the NFL accountable for violence against women.

A noted speaker, advocate and activist, Younger has been on the front lines of some of the most important battles for women’s health, safety and economic justice. She was honored by Planned Parenthood Federation of America as a Dream Keeper, given Liberty Bank’s Willard M. McRae Community Diversity Award and named one of the 50 Most Powerful Women in Philanthropy by Inside Philanthropy.

A graduate of the University of North Dakota, Younger currently serves on the boards of several philanthropic and advocacy organizations and initiatives, including Grantmakers for Girls of Color, Black Funders for Social Justice, the ERA Coalition, ACLU Awards Committee (2017), Essie Justice Project, Funders for Reproductive Equity, and Philanthropy New York.