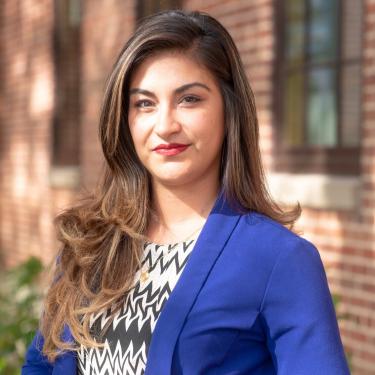 Tania Chairez is a Motus Theater UndocuAmerica Monologist. She came to the U.S. as a young child. She received a B.S. in Economics from the University of Pennsylvania and an M.Ed. in Secondary Education from Grand Canyon University.

She is now the National Outreach and Education Director at Motus Theater and the founder of Convivir — a nonprofit dedicated to supporting immigrant/ refugee students and families as they build individual and collective power. Tania was featured on the cover of TIME Magazine in 2012 and presented a Tedx Talk in Boulder, CO in 2017.