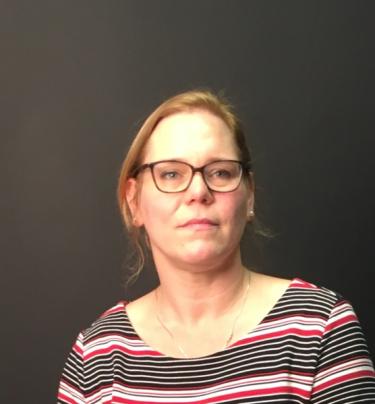 Susi Snyder is the managing director of the PAX & ICAN project, Don’t Bank on the Bomb. She is an expert on nuclear weapons, with more than two decades experience working at the intersection between nuclear weapons and human rights. She is the president and administrative chair of the 2017 Nobel Peace Prize-winning International Campaign to Abolish Nuclear Weapons. She is also 2016 Nuclear Free Future Award Laureate.

Previously, Snyder served as the secretary general of the Women’s International League for Peace and Freedom at their Geneva secretariat. She was named Hero of Las Vegas in 2001 for her work with Indigenous populations against U.S. nuclear weapons development and nuclear waste dumping.

Snyder currently lives in Utrecht, the Netherlands, with her husband and son.