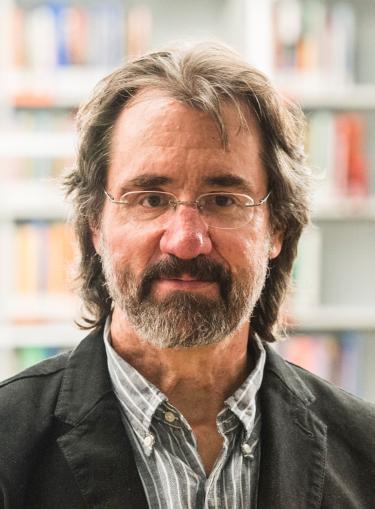 Originally from Chicago, Steve Vertovec is Managing Director at the Max-Planck Institute for the Study of Religious and Ethnic Diversity, and Honorary Professor of Sociology and Ethnology at the University of Göttingen, Germany. Previously he was Professor of Transnational Anthropology at the University of Oxford, and Director of the British Economic and Social Research Council’s Centre on Migration, Policy and Society (COMPAS).

Steve is currently co-Editor of the journal Global Networks and Editor of the Palgrave book series ‘Global Diversities’. He is author of five books including Transnationalism (Routledge, 2009) and Diversity and Contact (Palgrave 2016), and is editor or co-editor of thirty-five volumes including Islam in Europe (Macmillan, 1997), Conceiving Cosmopolitanism (Oxford University Press, 2003), The Multicultural Backlash (Routledge 2010), and Diversities Old and New (Palgrave, 2015).

For over twenty-five years Steve has also engaged with a range policy-makers: he has acted as expert or consultant for numerous agencies, including the Expert Council of German Foundations on Migration and Integration, the UK government’s Cabinet Office, Home Office, Department for International Development, Department of Communities and Local Government, the British Council, the European Commission, the G8, the World Bank and UNESCO.