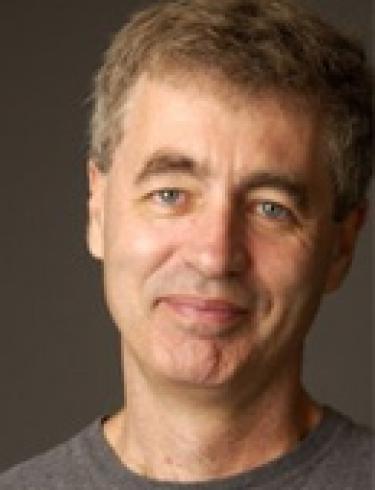 2012-2013: Director and Producer. Hoop Dreams, for which Steve James served as director, producer and co-editor, was nominated for an Academy Award and won every major critics award in 1994. He has had five feature films selected for the Sundance Film Festival, including: Stevie, No Crossover: The Trial of Allen Iverson and most recently in 2011, The Interrupters.