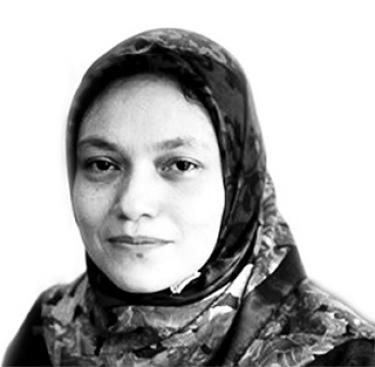 Shadia Marhaban is a journalist, translator, activist and mediator, as well as an advocate for an increased role for women in peace efforts and post-conflict management. She has concentrated her activities in consultations for peaceful dialogues in many conflict areas in Southeast Asia and has established contacts with actors involved in the conflict. Her mediation is focused on the political transition of separatist/liberation movements with respect to their identity, religion and dignity, exploring models that can be acceptable to both sides.

Marhaban also takes part in interfaith and intrafaith dialogue in the region with an emphasis on culture, exposure visits and education. She is a consultant for Mediators Beyond Borders International and is also part of the United Nations Development Programme ExpRes (Expert Roster for Rapid Response). She studied political science and was a fellow at Harvard University’s Weatherhead Center for International Affairs (2011–12). Marhaban is based in Banda Aceh, Indonesia.