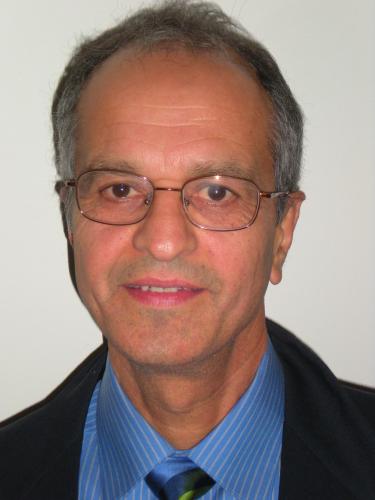 Reza Ramazani is professor and former chair of the Department of Economics at Saint Michael’s College in Vermont, where he has been teaching international and environmental economics since 1986. Ramazani’s research has been in the areas of international trade, international finance, environmental economics and economic development, primarily focusing on China. To conduct his research he has traveled to developing countries, including Haiti and China. His articles have been published in various books and journals, including the Review of Economics and Statistics. In addition, he regularly attends and presents his research at the Western Economic Association International Conference.

Ramazani is a native of Tehran, Iran, where he graduated with a BA in Economics. He received his MA and PhD from the University of Colorado Boulder. He has been the recipient of several teaching and service awards. At CU Boulder he was awarded the graduate student teaching excellence award as well as the Rueben A. Zubrow Graduate Fellowship, established in 1985 to recognize doctoral candidates for excellence in the teaching of economics. At Saint Michael's College he received the faculty appreciation award, the Rev. Gerald DuPont award for outstanding contributions to the Saint Michael's College community (1997 and 2010) and the Joanne Rathgeb teaching award. In addition, he was selected by Saint Michael's College as a finalist for the 2004 Vermont Professor of the Year Award.