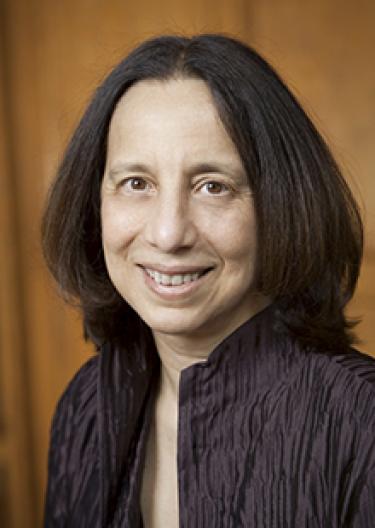 Reva Siegel is the Nicholas deB. Katzenbach Professor of Law at Yale University. Professor Siegel’s writing draws on legal history to explore questions of law and inequality, and to analyze how courts interact with representative government and popular movements in interpreting the Constitution.

She is currently writing on the role of social movement conflict in guiding constitutional change, addressing this question in recent articles on the enforcement of Brown, originalism and the Second Amendment, the "de facto ERA," and reproductive rights.  Her publications include Before Roe v. Wade: Voices That Shaped the Abortion Debate Before the Supreme Court’s Ruling, (with Linda Greenhouse, 2nd ed. 2012); The Constitution in 2020 (edited with Jack Balkin, 2009);Processes of Constitutional Decisionmaking (with Brest, Levinson, Balkin & Amar, 2006) and Directions in Sexual Harassment Law (edited with Catharine A. MacKinnon, 2004).

Professor Siegel received her B.A., M.Phil, and J.D. from Yale University, clerked for Judge Spottswood Robinson on the D.C. Circuit, and began teaching at the University of California at Berkeley. She is a member of the American Academy of Arts and Sciences, and is active in the American Society for Legal History, the American Association of Law Schools, and the American Constitution Society, serving on the board of the national organization and as faculty advisor of Yale’s chapter.