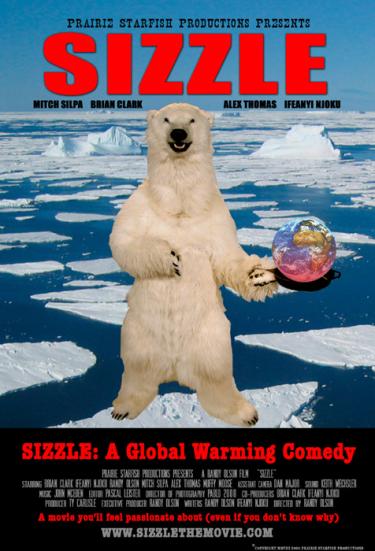 2009-2010: Scientist-turned-filmmaker. Olson has made a number of short films and two feature-length films, Flock Of Dodos: The Evolution-Intelligent Design Circusand and SIZZLE: A Global Warming Comedy. Olson spent fifteen years as a Marine Biologist before pursuing a career in film and earning a degree from the U.S.C. Cinema School.