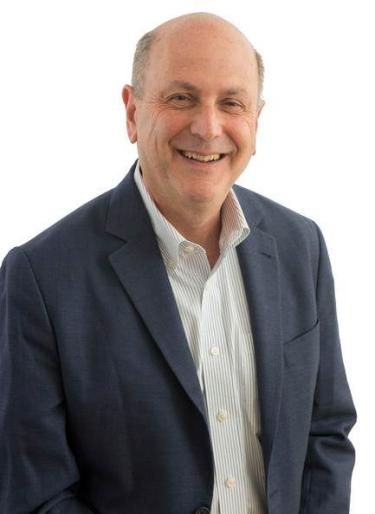 Peter C. Frumhoff is director of science and policy and chief climate scientist at the Union of Concerned Scientists (UCS), based in Cambridge, Massachusetts. A global change ecologist, Frumhoff has published and lectured widely on climate science and policy, the climate responsibilities of fossil fuel companies, and tropical forests and biodiversity conservation. He serves on the Board on Atmospheric Sciences and Climate of the National Academies of Science, Engineering and Medicine and the Board of Editors of Elementa: Science of the Anthropocene He was a lead author of the Fourth Assessment Report of the Intergovernmental Panel on Climate Change (IPCC), which was awarded the Nobel Peace Prize in 2007, and lead author of the IPCC Special Report on Land Use, Land-Use Change, and Forestry.

Frumhoff has been quoted widely, including by Bloomberg Businessweek, the Boston Globe, Christian Science Monitor, the Guardian, National Journal, Newsweek, the New York Times, and the Washington Post, and has appeared on National Public Radio.