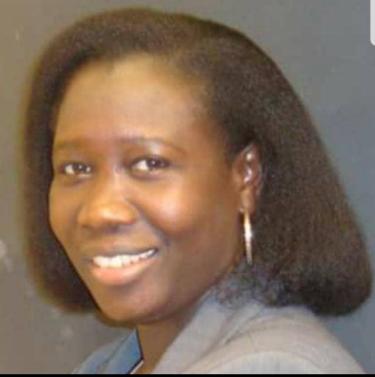 Micklina Kenyi fled her homeland of South Sudan during the genocide that has claimed the lives of over 2 million people. She came to the United States as a refugee in 2003 and founded a non-profit organization (The Community of South Sudanese and American Women: CSSAW) with the mission of resettling young women from South Sudan to the United States and empowering them through education. All of the women supported by CSSAW became self-sufficient through access to vocational and higher education programs. Kenyi holds dual undergraduate degrees from the University of Colorado in Political Science and Women and Gender Studies and earned a master’s degree from CU in Educational Foundation Policy and Practice in 2014.

In 2008, Micklina became a citizen of the United States. She is the recipient of the Channel 7 Everyday Hero Award, The Community Service Award for Women and Gender Empowerment and the Award for Women Who Make a Difference Globally. Micklina produced a documentary film chronicling the lives of several of the South Sudanese women who immigrated to Boulder (The Dawn Will Break) along with its accompanying educational outreach program. Currently, Micklina chairs the board of the Empowerment Through Education non-profit she founded (ETE) with the mission to provide K-12 educational opportunities for South Sudanese girls in refugee camps in Uganda and vocational training for diaspora communities in Kenya and Uganda.