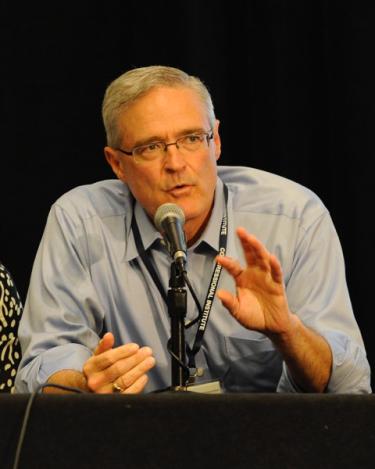 Michael G. Franc is the Hoover Institution’s director of Washington, D.C., programs, where he oversees research and outreach initiatives to promote ideas and scholarship in our nation’s capital. He holds a dual appointment as a research fellow. Franc is a longtime veteran of Washington policymaking.

Prior to joining Hoover, Franc served as policy director and counsel for House Majority Leader Kevin McCarthy. He also served as the vice president of government relations for the Heritage Foundation from 1997 to 2013. During this time he managed the think tank’s outreach to Capitol Hill and the executive branch.

Before joining the Heritage Foundation, Franc served in the Office of National Drug Control Policy and as legislative counsel for Rep. William Dannemeyer of California. He served as communications director for former House Majority Leader Dick Armey and worked for the U.S. Department of Education.

Franc has been quoted widely in the print and broadcast media and is a regular contributor to the National Review Online and other publications. Franc's opinion pieces have appeared in The Baltimore Sun, The San Diego Union-Tribune, The Miami Herald, and The Houston Chronicle. He has testified before congressional committees and has been quoted by Rush Limbaugh.

A graduate of Yale University, Franc earned his JD from Georgetown University Law Center. Born and raised on the Lower East Side of Manhattan, he has four children and two dogs.