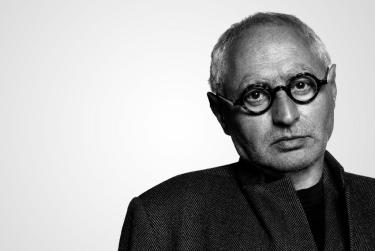 Since mid-2006, french artist Maurice Sherif has been photographing segments of the U.S.-Mexico border wall.

In his two volume set, The American Wall: From the Pacific Ocean to the Gulf of Mexico he reflects “the wall is an egregious violation of human rights and a political act with global ramifications for the United States.

It is not only a physical symbol, but also a legal example of a national trend toward exceptionalism and exclusion.”