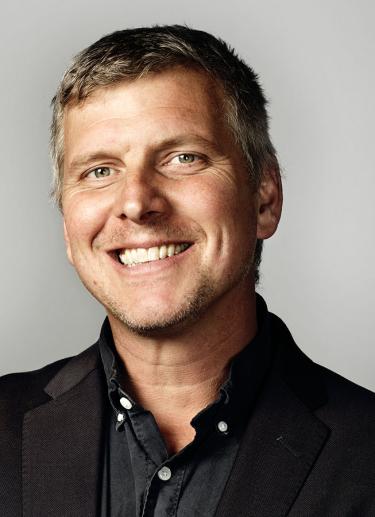 Matt Stinchcomb is a director and co-founder of Partners for Climate Action Hudson Valley, an organization that provides human, social, and financial capital to local communities who are working to repair our natural systems and tackle the climate crisis.

Stinchcomb was part of the founding team at  Etsy.com, an online marketplace for 4.5 million craftspeople and entrepreneurs. Over his ten years with the company, he served in several executive roles, most recently as VP,  of Values and Impact, where he oversaw the stewardship of the company’s mission, and sought to give all employees the means and the desire to maximize the benefit their work has on people and the planet. Etsy was the first certified B Corporation to go public. He later became the Executive Director of etsy.org- a non profit, now called the Good Work Institute, that supports people to work in ways that advance just economic transition.

Additionally, he is a co-founder of Place Corps, an educational program for 18 to 22 Year olds dedicated to cultivating a call to know, love, and serve our places.

Stinchcomb serves on the board of directors for the Schumacher Center for New Economics (Chair) and the Hawthorne Valley Association (Co-Chair). He lives in Gallatin, NY with his wife and three children.