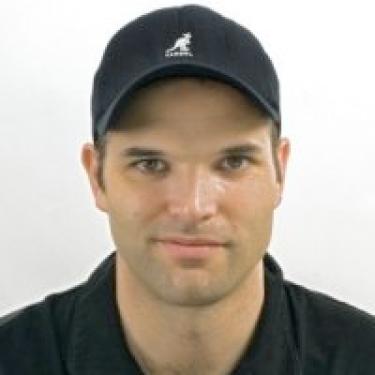 2010-2011: Journalist and athlete. Taibbi has written for: The Nation, Playboy, New York Press, The Moscow Times, Rolling Stone, and the New York Sports Express. He has been a regular on Real Time with Bill Maher and The Rachel Maddow Show, while also being one of the first Americans to play professional baseball in Russia.