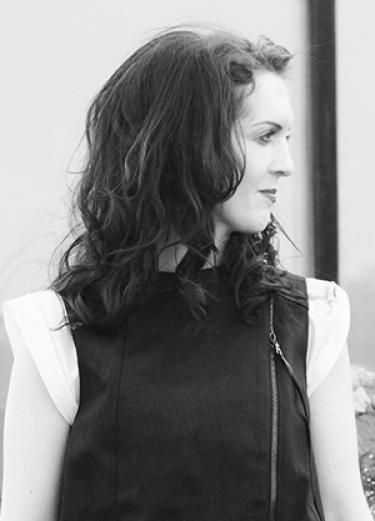 Mary Mattingly is a visual artist based in New York City. She founded a floating food forest in New York called Swale to circumvent public land laws, and she recently completed Pull, a human-assisted sculptural ecosystem for the International Havana Biennial. Mattingly’s work has been exhibited at museums and in sculpture parks around the world. Her work has been featured in numerous books, journals, magazines and newspapers, and on channels such as BBC, CNN, CBS, NPR and PBS.