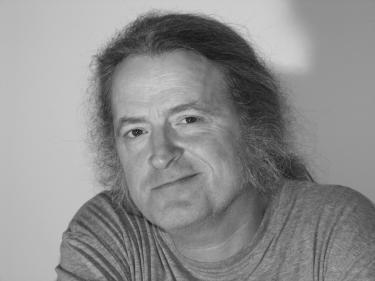 He has worked extensively with composer Elliot Goldenthal on music for the films Midsummer Night's Dream, The Tempest, Across the Universe and more, often playing instruments of his own design and construction.

He designed instruments for Julie Taymor's Midsummer Night’s Dream. He is the inventor of the WhirlyCopter, a bicycle-powered Pythagorean choir of singing tubes, and the Big Boing, a 24-foot sonic banquet table Mbira that seats 30 children playing 490 found objects. He is the co-founder of SoundstewArt, designing immersive interactive musical instrument environments for museums, community centers and outdoor spaces of all kinds.