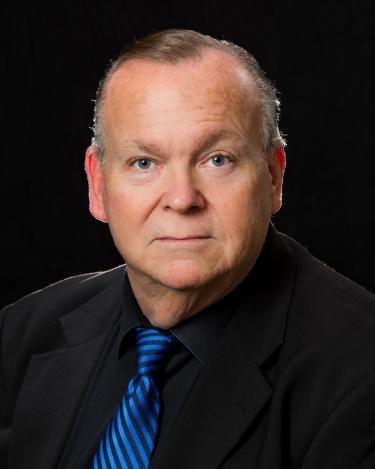 Mark Fallon is an author, international security consultant and career national security professional.  His government service spans more than three decades, and includes serving as the Naval Criminal Investigative Service (NCIS) Deputy Assistant Director for Counterterrorism, NCIS Chief of Counterintelligence Operations for the Europe, Africa and Middle East Division, and as a Senior Executive in the Department of Homeland Security, as the Assistant Director for Training of the Federal Law Enforcement Training Center (FLETC). Following the attacks of September 11th, Mark was the Deputy Commander of the military task force established to bring terrorists to justice before Military Commissions in Guantanamo Bay, Cuba.  He previously served as the NCIS Commander of the USS Cole (DDG-67) Task Force, overseeing the investigation of the terrorist attack on the ship in Aden, Yemen, and worked on the investigation and prosecution of Sheik Omar Abdel-Rahman (“the Blind Sheik”).  Mark is currently the Chair of the International Association of Chiefs of Police, International Managers of Police Academy and College Training  (IMPACT) Section, past-Chair of the High Value Detainee Interrogation Group Research Committee, and is on the Advisory Council of the Center for Ethics and the Rule of Law at the University of Pennsylvania Law School. He serves on a Global Steering Committee developing universal standards for non-coercive interviewing.  Mark is the author of “Unjustifiable Means: The Inside Story of How the CIA, Pentagon and US Government Conspired to Torture,” and a contributing author and co-editor of “Interrogation and Torture: Integrating Efficacy with Law and Morality.”