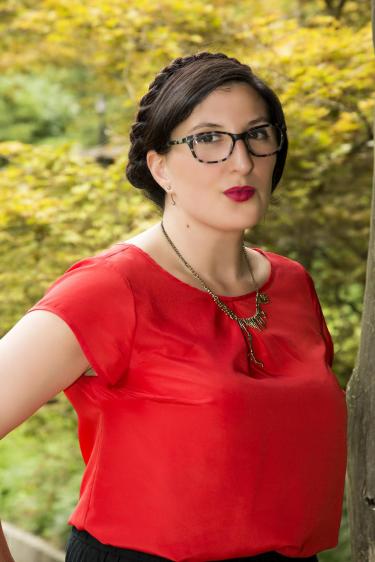 Lux Alptraum is a writer whose smart commentary on sex, feminism and pop culture has been featured in The New York Times, Cosmopolitan and Hustler. She helped craft Fusion's Peabody-nominated series Sex. Right. Now. in her role as development producer.

Alptraum's writing regularly appears in the tech publication OneZero, where she serves as a columnist. Her debut book, Faking It: The Lies Women Tell About Sex — And the Truths They Reveal, examines our cultural obsession with feminine deceit.