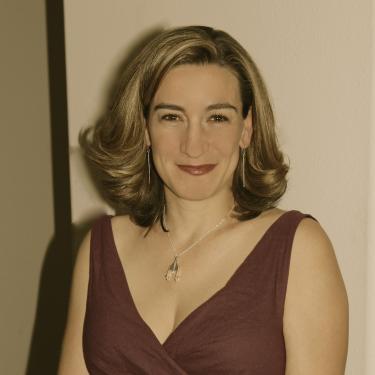 Loretta Hidalgo Whitesides and her now husband were among the first people to buy a ticket for a suborbital spaceflight on Virgin Galactic’s SpaceShipTwo. Trained as an astrobiologist at Stanford and Caltech, Whitesides has been to the Canadian Arctic to study plant life in extreme environments and to the hydrothermal vents at the bottom of the ocean with Titanic director James Cameron to film a 3D IMAX documentary, Aliens of the Deep. She is the co-creator of Yuri's Night—The World Space Party, celebrated annually all around the planet on or about April 12. Whitesides has over five hours of time spent floating weightless (in 30 second chunks) in a 727 aircraft as a flight director for Zero-G Corp. Her passion is using space to inspire humanity with what is possible. She is training to be a better Jedi so she won't yell at her two small kids anymore.