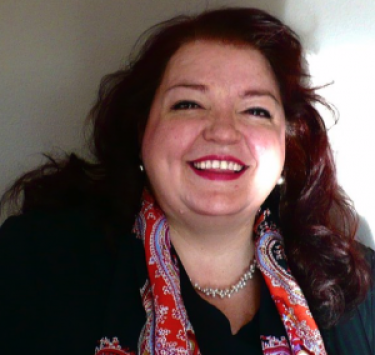 Lisa Graves is the president of the new watchdog group True North Research and a researcher, writer and speaker who has appeared on MSNBC, NBC, CNN, ABC, CBS, CNBC, BBC, C-SPAN, Democracy Now! and other news shows.

She served as chief counsel for nominations on the U.S. Senate Judiciary Committee, deputy assistant attorney general at the U.S. Department of Justice's Office of Legal Policy, deputy chief of the Article III Judges Division for the U.S. Courts and in other posts. She was president of the board of directors of the Center for Media and Democracy.

She was featured in Ava Du Vernay's film, The 13th, which won four Emmy awards and was nominated for an Oscar for Best Documentary. She appeared in Showtime’s Years of Living Dangerously with America Ferrera, in a documentary narrated by Bill Moyers called The United States of ALEC, in Paramount/BET's Rest in Power: The Trayvon Martin Story and other films.

She has written for Slate, Time and other magazines and has been featured in many others, as well as on NPR’s Fresh Air, Morning Edition and Marketplace Report and on the BBC, CBC, Deutschlandfunk and other shows.

Her research is cited in the books Dark Money by Jane Mayer, Give Us the Ballot by Ari Berman, Corporate Citizen by Ciara Torres-Spelliscy, The Fall of Wisconsin by Dan Kaufman and others.

She testified to the House and Senate and edited briefs submitted to the U.S. Supreme Court.