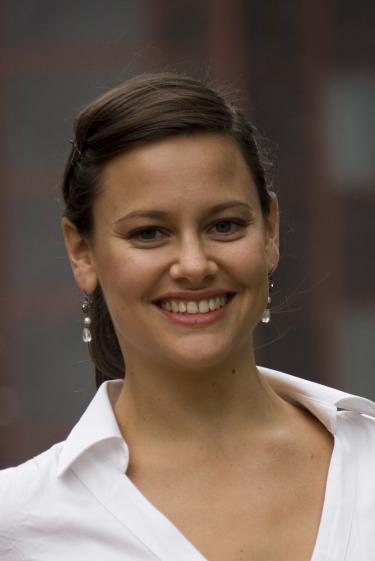 Fascinated with the world of circus, Lena Gutschank began her training at a very young age with Valentin Kriger, former artist at the Moscow State Circus. Awarded the silver medal at the European Youth Circus Festival for her partner aerial act at age 11, Gutschank later continued her training as an aerialist, dancer, contortionist and actress at the Berlin State School for Circus Arts in the former East Berlin. She has performed at some of Europe’s most prestigious cabarets as well as in Japan, Taiwan, Zimbabwe, the United Kingdom, Romania, Thailand, Turkey and the United States.

Today Gutschank is a multilingual director, choreographer and project manager of international performing arts projects across Europe and Asia. She is a founding member of the German circus research and lobby group Netzwerk Zirkus and is the artistic supervisor at the esteemed Palazzo Gourmet Theater in Europe. She mentors and invests in artistic and creative startup companies in the United States and around the world, including in Thailand, Japan, India, Germany and Canada.