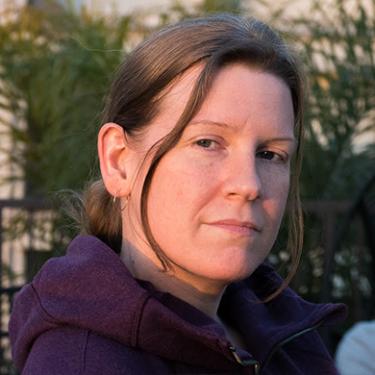 A long-time game developer with a love of research, Kim has focused her career at the intersection of human behaviour and games trying to understand why players do what they do and translate those learnings into practical design outcomes, particularly in traditional game design, AI, and virtual reality. She has worked for companies large and small, including launching numerous indie games, as well as nearly 4 years at Riot Games as a principal game designer and Head of Player Dynamics.

She co-founded Stray Bombay, a new game studio focused on cooperative games in Seattle, WA. In 2017 Kim also co-founded the Fair Play Alliance, a cross-industry organized looking to empower developers with best practices for reducing disruptive behaviour and hate in video games. Today the FPA has over 120 member companies.