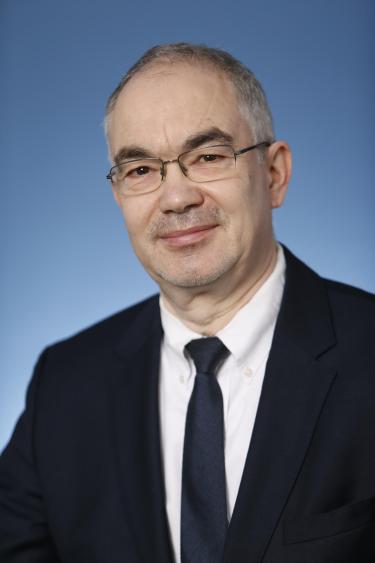 Kemal Kirişci is the TÜSİAD senior fellow and director of the Center on the United States and Europe's Turkey Project at Brookings, with an expertise in Turkish foreign policy and migration studies. Within the project, Kirişci runs the Turkey Project Policy Paper series and frequently writes on the latest developments out of Turkey.

Before joining Brookings, Kirişci was a professor of international relations and held the Jean Monnet chair in European integration in the department of political science and international relations at Boğaziçi University in Istanbul. His areas of research interest include EU-Turkish relations, U.S.-Turkish relations, Turkish foreign and trade policies, European integration, immigration issues, ethnic conflicts, and refugee movements.

Kirişci earned a doctorate in international relations from the City University, London; a master's in international relations from the University of Kent at Canterbury, England; and a bachelor's in finance and management from Boğaziçi University, Istanbul. Kirişci has also extensively published articles on Turkish foreign policy, EU-Turkish relations and immigration in academic journals and numerous op-eds on current affairs in Turkey since joining Brookings.