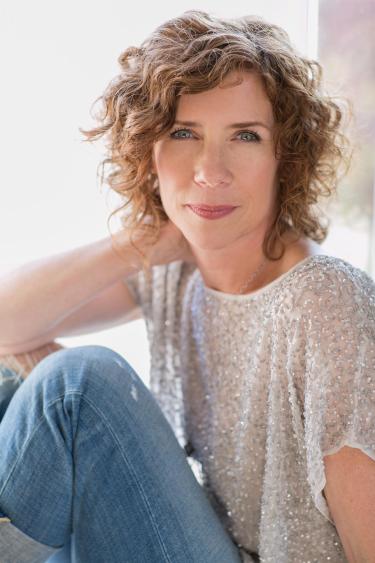 Academy, Emmy and Cannes award-winning producer, executive, and gatherer of creatives and innovators, Karen Dufilho has been working at the intersection of story, animation and innovation for almost two decades. Formerly of Google, Karen was instrumental in introducing and implementing immersive, narrative content with Google Spotlight Stories. At Pixar, Karen helmed the Shorts Division overseeing its original slate and franchise related projects for A Bugs Life, Toy Story 2 and Monsters Inc.

In 2018 Karen received a Distinguished Leadership Award from Advanced Imaging Society (AIS). Karen also serves on the Executive Board for Women in Animation, and the VES Magazine’s Editorial Advisory Board.