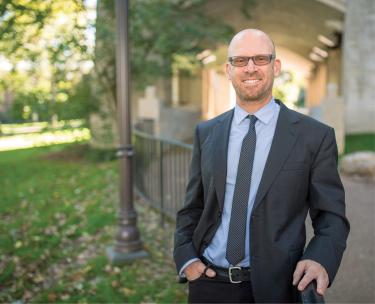 A 2008 Guggenheim fellow, Metzl has written extensively for medical, psychiatric and popular publications. He is the author of the recent best-selling book, Dying of Whiteness: How the Politics of Racial Resentment is Killing America’s Heartland. His other books include The Protest Psychosis, Prozac on the Couch and Against Health: How Health Became the New Morality.