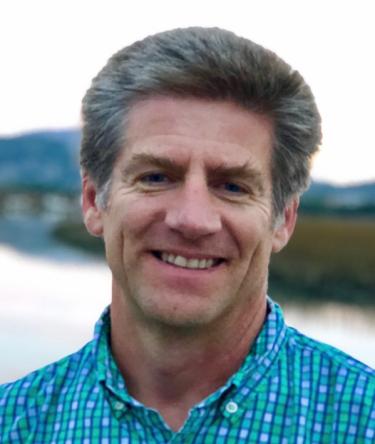 Jon Haveman is widely considered to be one of California’s leading experts on the economics of seaports, goods movement and international trade policy. He is also an expert in regional economies and local economic development. He is a principal with Marin Economic Consulting, a boutique consultancy providing reports to government agencies, economic development organizations and other organizations, in addition to providing expert witness services in legal proceedings.

Haveman was the chief economist at the Bay Area Council Economic Institute, a founding principal at Beacon Economics and the director of the economy program at the Public Policy Institute of California. He was a senior economist with the President's Council of Economic Advisers, an economist with the Federal Trade Commission and a faculty member in the business school at Purdue University. He holds a PhD and MS in economics from the University of Michigan and a BS in economics from the University of Wisconsin.

Haveman has published extensively on transportation and security issues at California's seaports, business outsourcing and trade in technology products. He has been quoted in many newspapers, as well as on radio and television interviews and in public appearances. It is through his experience in giving talks that Haveman has recognized the benefits of economic education in informing national policy discussions.