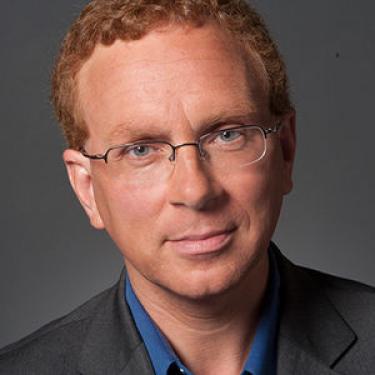 John Harrison Nichols is the author or co-author of a dozen books and the national affairs correspondent for The Nation magazine. A contributor to many publications, he appears frequently on the BBC, RTÉ Irish Radio, NPR, MSNBC, CNN and other broadcast outlets. Nichols is the co-founder of Free Press, the nation's media reform network, and has keynoted global congresses of the International Federation of Journalists. His new book has just been released, The Fight for the Soul of the Democratic Party: The Enduring Legacy of Henry Wallace's Anti-Fascist, Anti-Racist Politics.

Of Nichols, Gore Vidal said: "Of all the giant slayers now afoot in the great American desert, John Nichols’s sword is the sharpest."