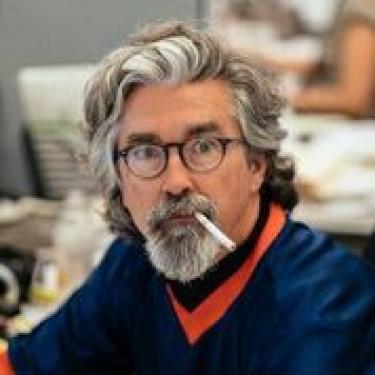 Joe Sexton is a senior editor at ProPublica. Before coming to ProPublica in 2013, he had worked for 25 years as a reporter and editor at The New York Times. Sexton served as metropolitan editor at the Times from 2006 to 2011. From 2011 to 2013, Sexton served as the paper's sports editor. The department under Sexton won a wide array of awards for its photography, art design and innovative online presentations. Five of the projects he has overseen in is career have won Pulitzer Prizes. "Firestone and the Warlord," a PBS Frontline film he helped create, won two Emmys in 2015. As a reporter, Sexton covered sports, politics, crime and various other important and scandalous topics. His work was anthologized in The Best American Sportswriting (Houghton/Mifflin).

Sexton is a lifelong resident of Brooklyn, where his lives with Beth Flynn, the deputy director of photography at the Times, and two of his four daughters. Viewer discretion is advised for any panel he appears on.