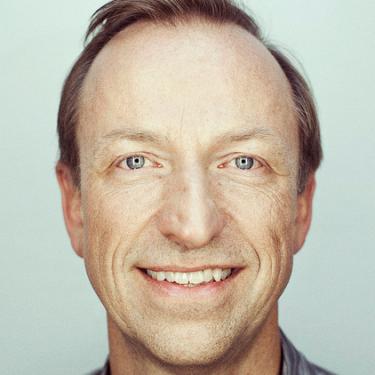 Jerry Michalski (ma-CALL-ski) is a guide to trust. During the dozen years he helped shape the dot-com revolution as a tech-industry trends analyst (Newsweek called him a software seer), he realized that the word consumer made him itch. Paying attention to the word gave him the thesis that we are entering a relationship economy: we are rediscovering trust, interdependence and meaning through movements as varied as open source software, pattern languages, the sharing economy, microfinance, unschooling, traffic calming and workplace democracy. Trust is the connective thread.

Independent since the last millennium (1998), Michalski has been publishing his brain online almost that long. You can browse it at www.JerrysBrain.com. He earned an MBA from the Wharton School, where he stumbled into the mind-expanding ideas of Russ Ackoff, and a BA in economics (mostly econometrics) from the University of California Irvine. He was raised in Peru and Argentina and speaks fluent Spanish and German, as well as pretty passable French.