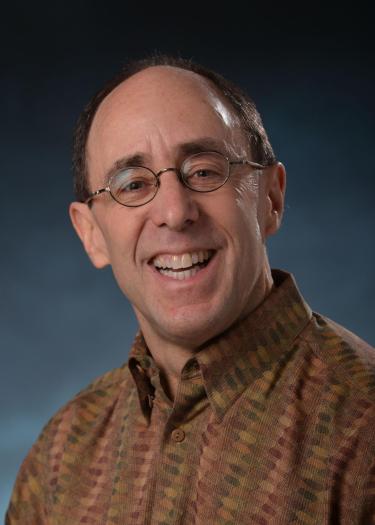 Jeffrey S. Zax is a professor specializing in labor economics, public economics, and urban economics at the University of Colorado Boulder. Among his published papers are articles on the relationship between IQ, schooling and adult income; the effects of residential segregation on black economic welfare; the economic consequences of competition among local governments; the estimation of voting behavior; and microeconomic activity in China. Themes in his current work include the measurement, causes and effects of income inequality in China and the U.S. and the economic content of surnames.

Prof. Zax received the Stanford Calderwood Teaching Excellence Award from the Department of Economics at the University of Colorado in 1993 and 2000. He has served as a consultant for many public entities, including the Attorneys General of the States of Arkansas, Arizona, Colorado, Montana and South Dakota. He also served as a Fulbright Lecturer at the University of Ghana in 1990. Prof. Zax received his Ph.D. from Harvard University in 1984, and his B.A. in Economics, magna cum laude from Harvard University in 1976. He is a member of the American Economic Association, the Society of Labor Economists, the Association for Public Policy and Applied Management, the Urban Economics Association, the Southern Economic Association, the Society for the Study of Economic Inequality and the Chinese Economists Society. His biography is included in the fourth edition of Who’s Who in Economics.