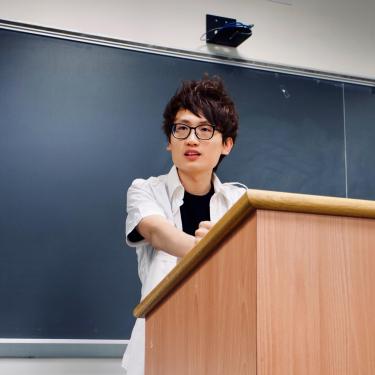 Jeffrey C. H. Ngo is an activist historian of and from Hong Kong. Based in Washington, he’s currently a third-year History Ph.D. student at Georgetown University. His writings have appeared in Time, the Wall Street Journal, the New York Times, the Washington Post, the Hong Kong Free Press, and Dissent. After graduating with his M.A. and B.A. from New York University, he was a visiting scholar at the University of Toronto in 2017–18.

He was a longtime member of Demosistō, the former youth political group for which he served as chief researcher and a standing-committee member. He worked for the Legislative Council election campaigns of Au Nok-Hin in 2018 and Nathan Law in 2016. He has also co-organized numerous solidarity rallies in both Washington and New York to support Hong Kong’s ongoing fight for freedom.