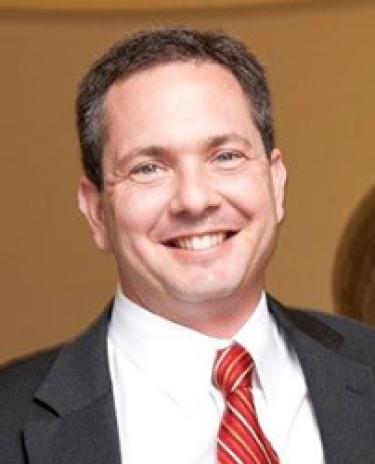 Jeffrey A. Engel is founding director of the Center for Presidential History at Southern Methodist University. A Senior Fellow of the Norwegian Nobel Institute and the John Goodwin Tower Center for Political Studies and a graduate of Cornell University, he additionally studied at St. Catherine's College and Oxford University and received his M.A. and Ph.D. in American history from the University of Wisconsin-Madison, before serving as a John M. Olin Postdoctoral Fellow in International Security Studies at Yale University.

Having taught American history, international relations and grand strategy at the University of Wisconsin, Yale University, the University of Pennsylvania and Haverford College, he served until 2012 at Texas A&M University’s Bush School of Government & Public Service as the Howard and Verlin Kruse ’52 Professor and director of programming for the Scowcroft Institute for International Affairs. He received a Silver Star Award for teaching and mentorship, a Distinguished Teaching Award from A&M’s Association of Former Students and a Texas A&M University System Chancellor’s Teaching Excellence Award.

In 2017 Houghton Mifflin Harcourt published his When the World Seemed New: George H.W. Bush and the End of the Cold War. He is currently writing Seeking Monsters to Destroy: How America Goes to War, from Jefferson to Obama (Oxford University Press, forthcoming).