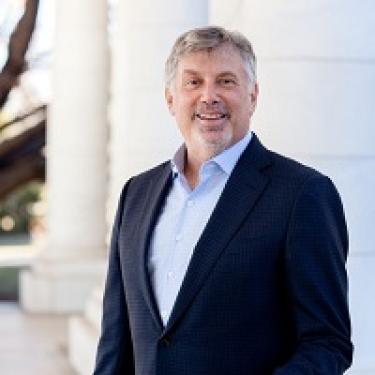 Jeff Blattner is an adjunct professor at the University of Colorado Law School, and a senior fellow at the Silicon Flatirons Institute Center for Law, Technology and Entrepreneurship of the University of Colorado, and a special assistant attorney general with the Colorado Department of Justice. A former Supreme Court law clerk with experience in all three branches of the federal government and in the private sector, Jeff has spent much of his professional career handling high-profile legal policy matters, on topics as diverse as antitrust, intellectual property, information technology, constitutional law, civil rights and judicial nominations.  From 1998 through January 2001, Jeff was deputy assistant attorney general and special counsel for information technology in the Antitrust Division, U.S. Department of Justice, where he supervised the United States v. Microsoft Corp. litigation for then-Assistant Attorney General Joel I. Klein. From 1987 through 1995, Jeff was on the Senate Judiciary Committee staff of Senator Edward Kennedy, serving as Senator Kennedy's chief counsel from 1992-95. Jeff worked on six Supreme Court nominations, and was the leader on two major civil rights laws, the Fair Housing Amendments Act of 1988 and the Civil Rights Act of 1991. Jeff served on the Presidential Transitions of Presidents Barack Obama and Bill Clinton.  His recent op-ed on the Pittsburgh shooting, Pittsburghers Treat Each Other As One Community. We Should All Learn From Them was listed “one of our favorite op-eds of 2018” by the opinion staff of the Washington Post.”