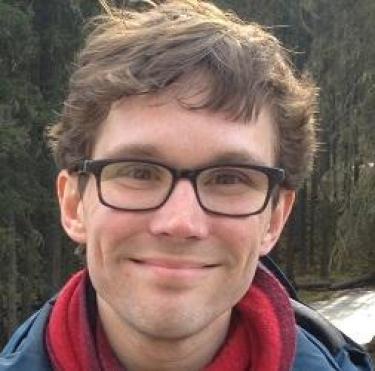 James Lindley Wilson is an assistant professor in the Department of Political Science at the University of Chicago. His research interests span political philosophy, ethics, and law. Most of his work focuses on normative democratic theory, including the moral evaluation of democracy and  what democratic ideals require of citizens and institutions. His book, Democratic Equality (Princeton University Press, 2019), articulates the moral force of the democratic idea that all citizens are equal political authorities, and to explain how that abstract idea ought to regulate the design and operation of political institutions, such as elections and representative systems. This involves development of philosophical theories of social equality and of authority relations. The book also addresses practical political controversies—criticizing unequal representation in the U.S. Senate and Electoral College; defending the legitimacy of campaign finance regulation; addressing the fair representation of groups, including racial minorities; and explaining the proper place of judicial review in a democracy. In responding to such applied questions in a philosophically principled way, Jim’s work on political equality aims to provide a deeper understanding of democracy’s value, and its close relation to other ideals of social, economic, and racial equality. Democratic Equality was awarded an Honorable Mention for the Order of the Coif Book Award for “outstanding publications that evidence creative talent of the highest order” in legal studies and related fields.

Jim also writes on the history of political thought (with emphasis on democratic thought), including the work of Aristotle, Kant, and the Federalists. His current work addresses the relationship of democracy and individual autonomy; global political justice; and moral problems occasioned by democratic backsliding and political violence. He has published articles in the American Political Science Review, Oxford Studies in Political Philosophy, Political Theory, and the Review of Politics.

Jim received his Ph.D. in Politics from Princeton University in 2011, and his J.D. from Yale Law School in 2007. He graduated from Harvard University, with an A.B. in Social Studies, in 2002.