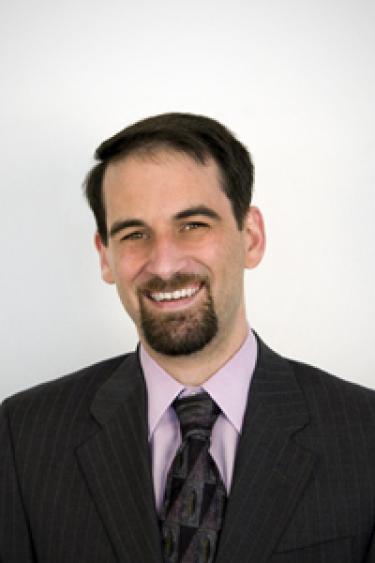 Ian Millhiser is a senior correspondent at Vox, where he focuses on the Supreme Court, the Constitution and the decline of liberal democracy in the United States. Before joining Vox, he was a columnist at ThinkProgress.

Among other things, he clerked for Judge Eric L. Clay of the United States Court of Appeals for the Sixth Circuit and served as a Teach For America corps member in the Mississippi Delta.