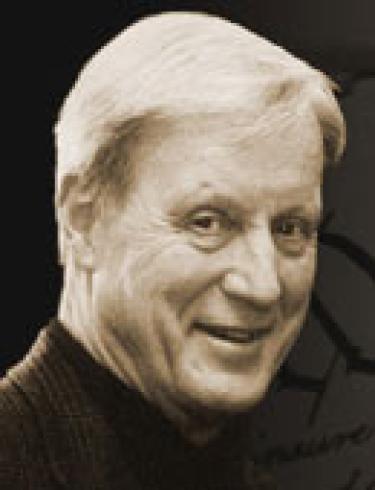 2013-2014: Journalist and Author. Smith spent 26 years at The New York Times as a reporter and editor. In 1971, as chief diplomatic correspondent, he was a member of the Pulitzer Prize-winning team that produced the Pentagon Papers series. In 1974, he won the Pulitzer Prize for International Reporting from Russia and Eastern Europe. Smith's most recent book, Who Stole The American Dream? (2012), demonstrates how a sequence of landmark political and economic decisions have transformed America.