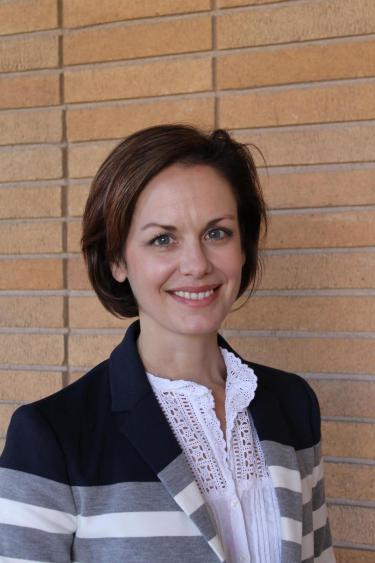 Her research interests include the law, policy and ethics of emerging technologies, such as autonomous systems, artificial intelligence, robotics and cyber, as well as international security and human rights protection. She is author of Global Justice, Kant and the Responsibility to Protect (Routledge 2013), as well as numerous scholarly articles. She blogs for the Huffington Post, the Duck of Minerva, and has written for the Wired Magazine, Bulletin of the Atomic Scientists, Slate, Defense One, the Wall Street Journal, the National Post and the Globe and Mail.