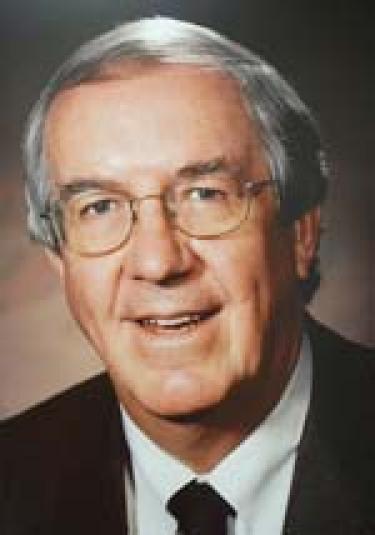 Hal Bruff was Dean of the University of Colorado Law School 1996-2003. Professor Bruff, a native of Colorado, received his B.A. in American history and literature from Williams College, where he was elected to Phi Beta Kappa. He received his J.D. magna cum laude from Harvard Law School, and was an editor of the Harvard Law Review. After graduation, he served as a lieutenant in the U.S. Coast Guard Reserve in San Francisco, performing general duties as a legal officer. Hal has served on the law faculties of Arizona State University, the University of Texas (as the John S. Redditt Professor of Law), and the George Washington University Law School (as the Donald Rothschild Research Professor of Law). From 1979 to 1981, he served as senior attorney and advisor for the Office of Legal Counsel in the U.S. Department of Justice. In this position, he advised the DOJ, the White House, and executive agencies on issues of constitutional and administrative law. He also served as consultant to the chairman of the President's Commission on the accident at Three Mile Island. He has testified before Congress on numerous occasions in his areas of expertise. Professor Bruff's research and teaching interests include constitutional and administrative law. He has co-authored a casebook on separation of powers law, and has written two books about separation of powers and numerous law review articles. His recent public service activities include work on the Council of the Administrative Law Section of the American Bar Association and on Colorado's Judicial Advisory Council.