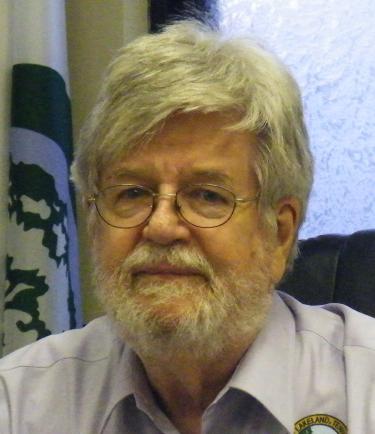 Dr. Verschuur is a radio astronomer involved in research for 56 years.  His Ph. D. is from the University of Manchester, England, where he grew to love Manchester United.  Following 6 years at the Jodrell Bank radio observatory he moved to the National Radio Astronomy Observatory in West Virginia and then to a faculty position at CU, where he was also the first director of the Fiske Planetarium.  After burning out on that job he left the field for a while to pursue other interests including immersing himself in exploring the realms of esoteric claims regarding alien contact and, more mainstream, human-dolphin communication.  Inevitably he meandered back to astronomy, married again and is now based at the Arecibo Observatory in Puerto Rico.  His research related achievements include being the first person to measure the strength of the interstellar magnetic, being the first person to see the moon’s surface up close (by a remarkable twist of fate), carrying out the first realistic search for extraterrestrial radio signals, and figuring out how dolphins communicate.  Most recently he discovered a source of foreground radio emission from the Milky Way that may yet negate the widely lauded discovery of small-scale structure in the cosmic microwave background.  Dr. Verschuur has published 13 books including “The Invisible Universe” and “Is Anyone out there? Personal Adventure in the Search for Extraterrestrial Intelligence.”  During his hiatus he invented things, obtained patents, and served three terms on the elected Board of Commissioners in Lakeland, TN, outside Memphis.