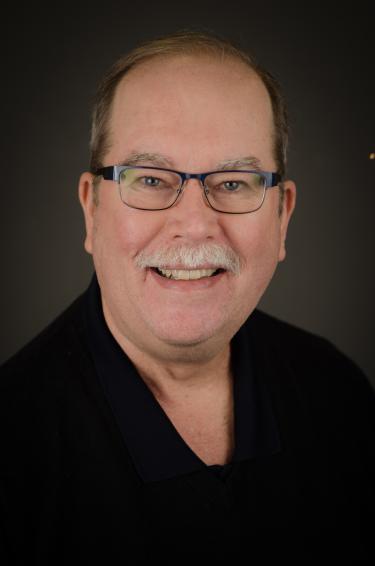 Eric Lindstrom is the climate focus area lead in the Science Mission Directorate at NASA Headquarters in Washington, D.C. He has degrees in Earth and planetary sciences from Massachusetts Institute of Technology (1977) and physical oceanography from University of Washington (1983). His scientific interests include the circulation of the ocean and air–sea exchange processes and include experience in both seagoing oceanography and remote sensing.

Lindstrom’s broad and lifelong interest in the ocean has led to his ongoing work with National Geographic Society as a scientific consultant on ocean atlases and book projects. A passionate interest in observing the ocean led to his position as co-chair of the international steering committee for the Global Ocean Observing System. Similar passion for research program management earned him the 2013 American Geophysical Union Ocean Sciences Award for leadership and service to the ocean science community as well as four NASA exceptional service and achievement medals during his 20 years of service.

Lindstrom is known particularly for his pioneering research on the circulation of the western tropical Pacific Ocean in the region of Papua New Guinea. He spent the 1980s in Australia, living near Hobart, Tasmania. In recent years, he has “taken NASA to sea” in an effort to marry satellite and seagoing oceanography—blogging and photographing the explorations he has initiated.