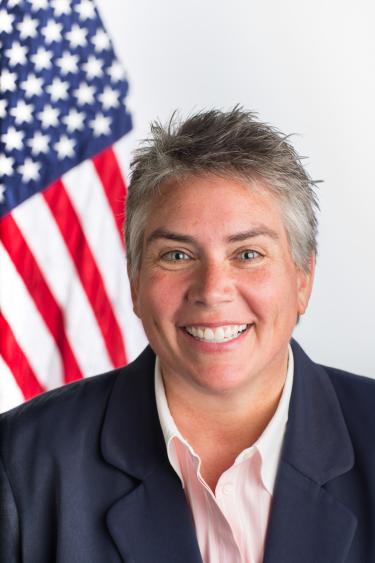 With an undergraduate degree in communications from the University of Denver and additional classes in television production and film development at the University of California Los Angeles, she settled in San Francisco in 1995 and founded Schafer Campaigns.

Schafer gained a reputation as a go-to consultant for dozens of races, ballot measures and legislative projects, and established a documented record of success in helping shape public opinion toward individuals and institutions. She also focused on advance and logistical work for political campaigns, foundations, and national and world leaders including the 14th Dalai Lama, former U.S. Secretary of State John Kerry and former President Bill Clinton.

In 2006 she accompanied then–U.S. Sen. Barack Obama on tour promoting his book, The Audacity of Hope. At the White House, Schafer helped transform how guests perceive and experience 1600 Pennsylvania Avenue. During her eight-year tenure, she managed more than 1,500 events, which resulted in more than 4.5 million guests visiting the White House. Besides the well-known Easter Egg Roll and national Christmas tree lighting ceremony, she handled holiday open houses, the White House tour program and state arrival ceremonies for world leaders from Pope Francis and the Holy See to such nations as India, Mexico and France.